Half game show. Half party. Thats how we describe it. One Bingo caller calls out the numbers and his budding DJ play songs from the 80’s and 90’s that rhyme with those numbers. Throw in some jokes, tributes and spontaneous air guitar competition and you’ll soon see why Bogan Bingo is performing from office spaces, festivals and fundraisers in a town near you. Each event consists of:

There are no reviews yet. 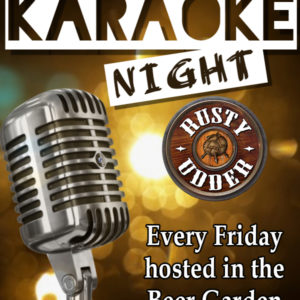